Nice. We spotted our wayfinding and program displays in operation at CHV Noordkade. A three dimensional representation of their Identity. 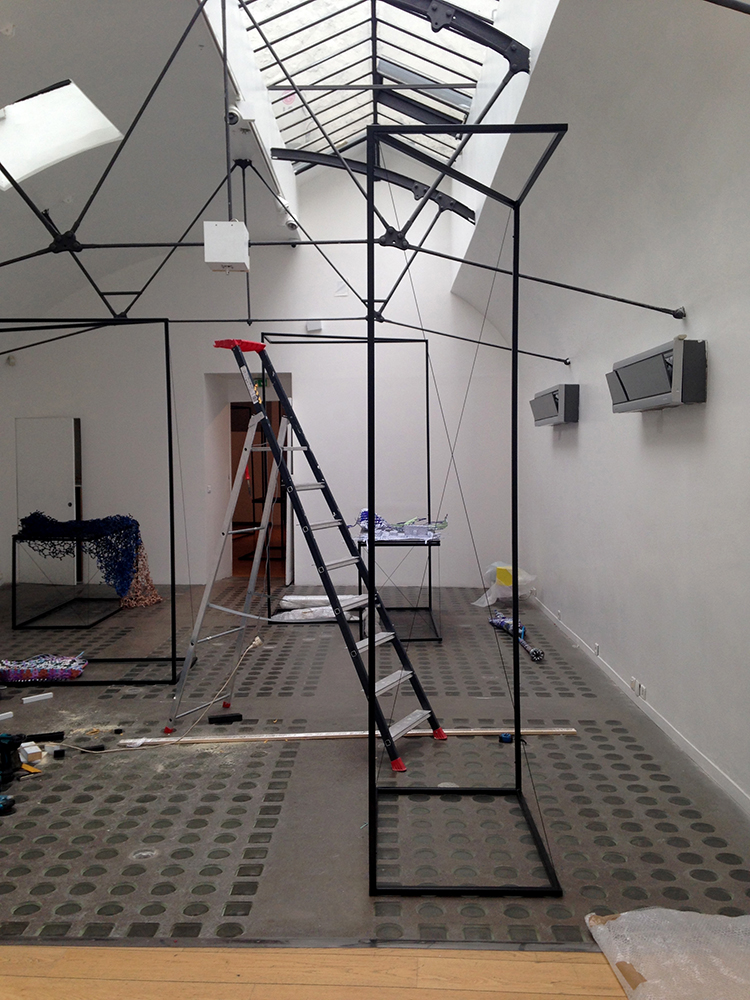 Spending the afternoon at a recording studio to work on voice-overs for an animated movie. 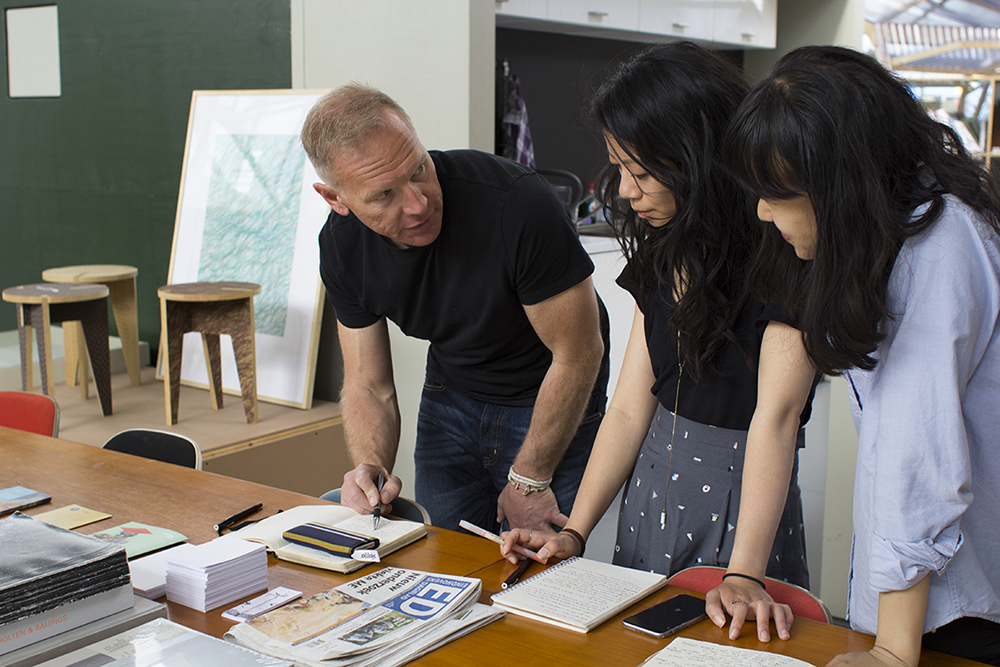 Our friends from Simon Fraser University, Vancouver, returned to do yet another interview. With a new group of students. This time focusing on the topic of city branding. Always great to have visitors from abroad at our studio. 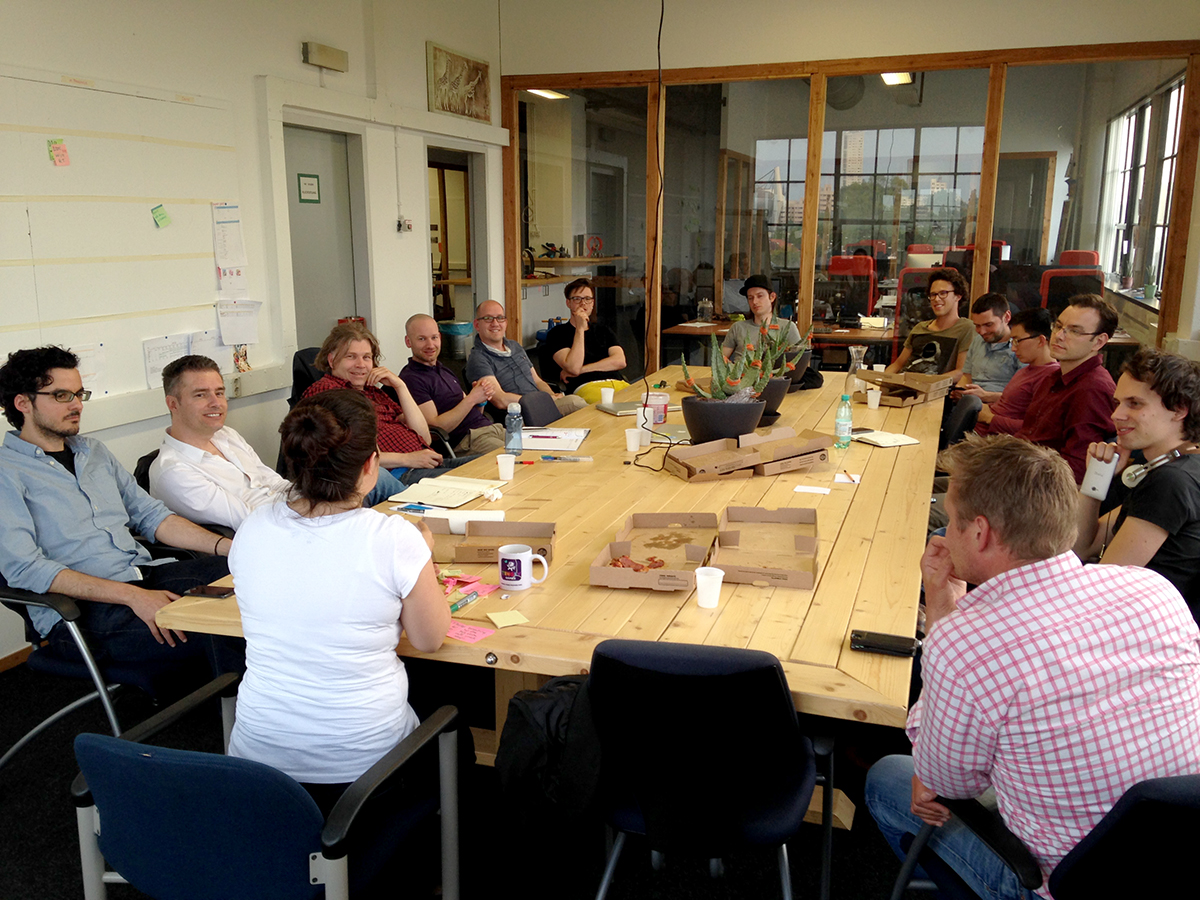 Pizza session with Eindhoven Founders Group. Sharing experience on start-ups and beyond.

At the campus of Maxima Medisch Centrum in Veldhoven one building gets a total make over. The building will house a range of medical innovation start-ups in the near future. We made a new skin that is being applied as we speak and will be ready by the end of this week. 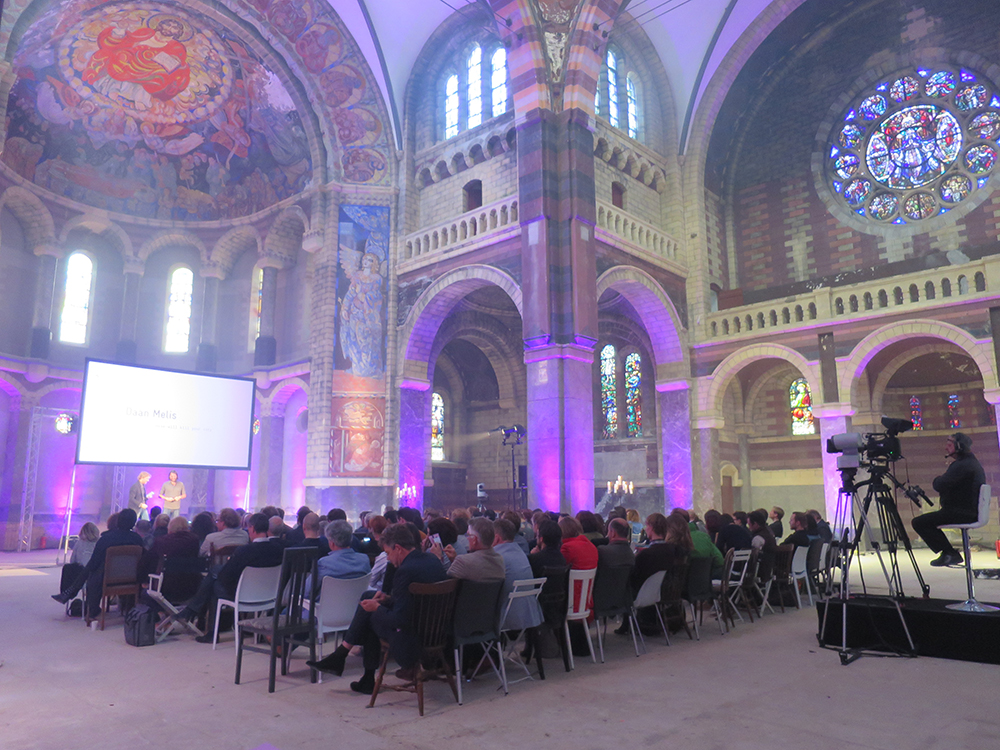 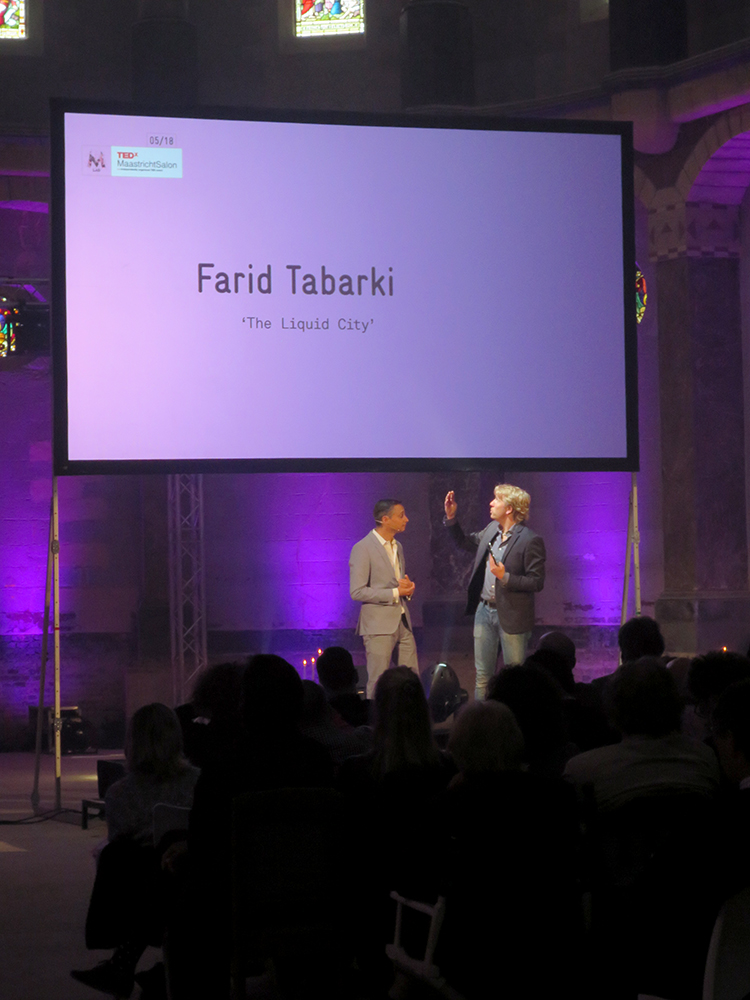 Today we paid a visit to the TEDx Maastricht Salon. Maastricht Lab hosted this event that took place in an abandoned church. Edhv provided the graphical support to the occasion. And nice to see Daan Melis doing his talk on ‘City Making’ in Eindhoven. 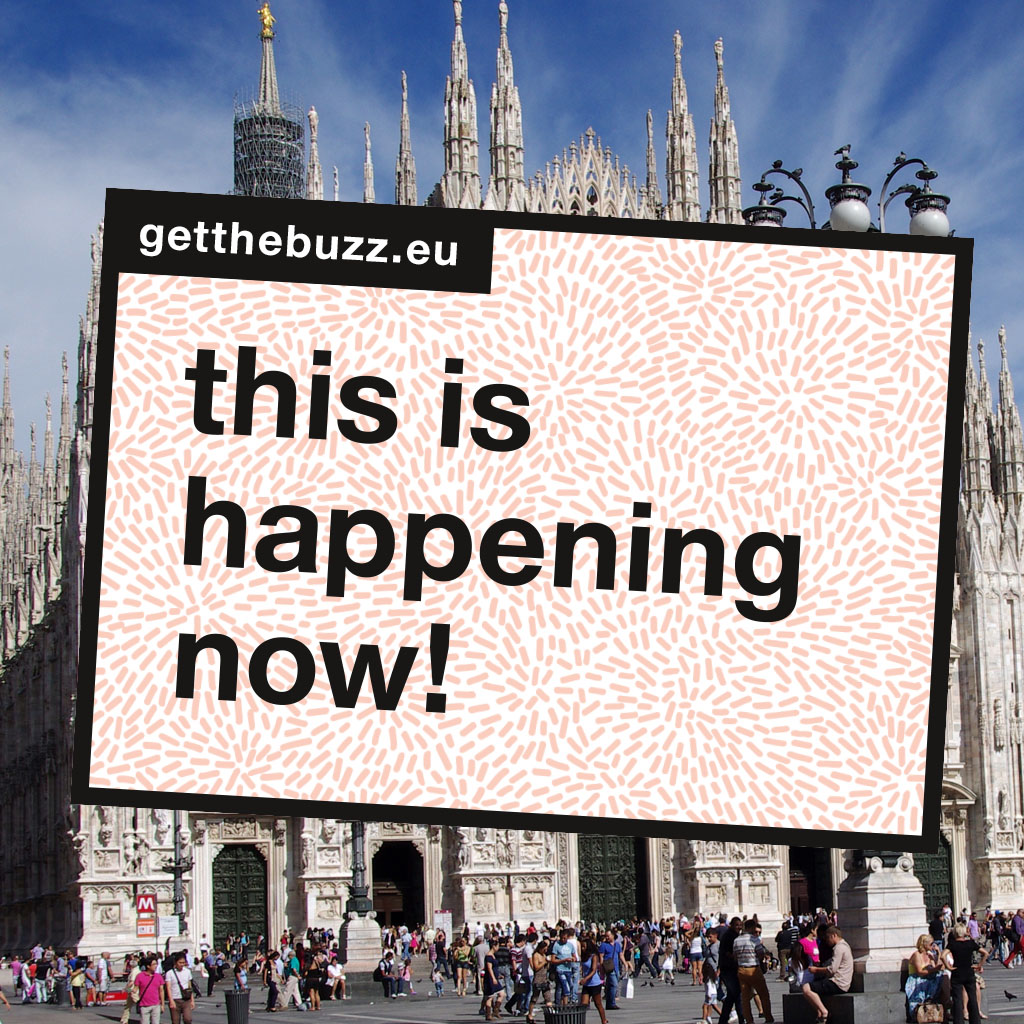 Field testing Getthebuzz in Milan during the Salone del Mobile. After the pilot during the Dutch Design Week last october we took it a level up to see how it would work at and international large scale event.