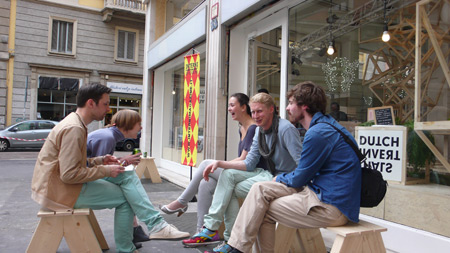 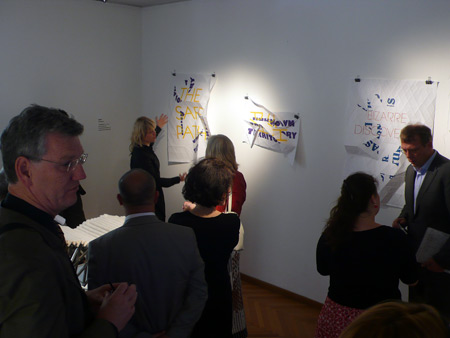 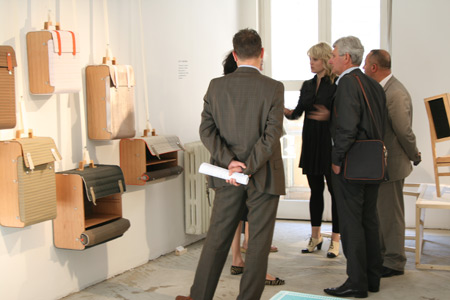 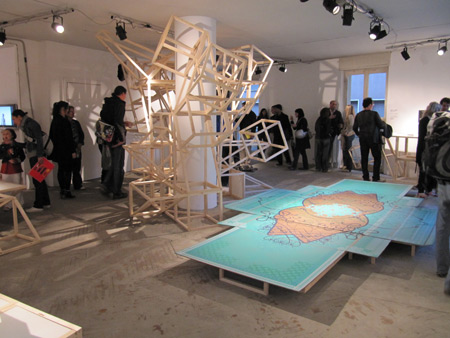 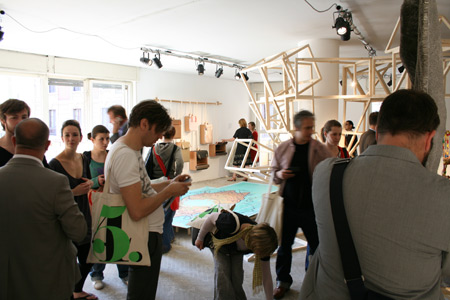 Here is some more footage of the presentation in Milan. 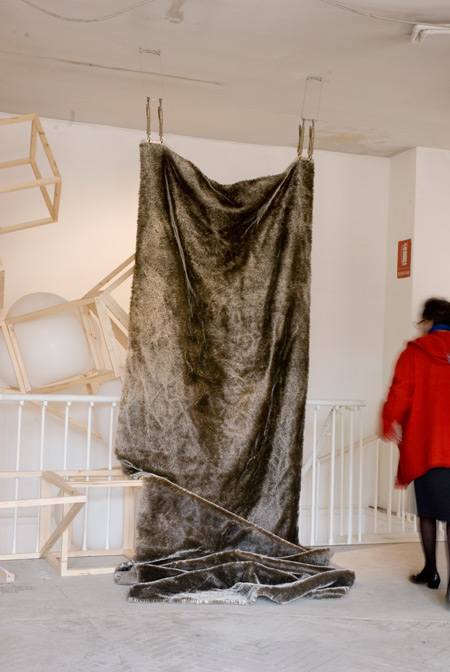 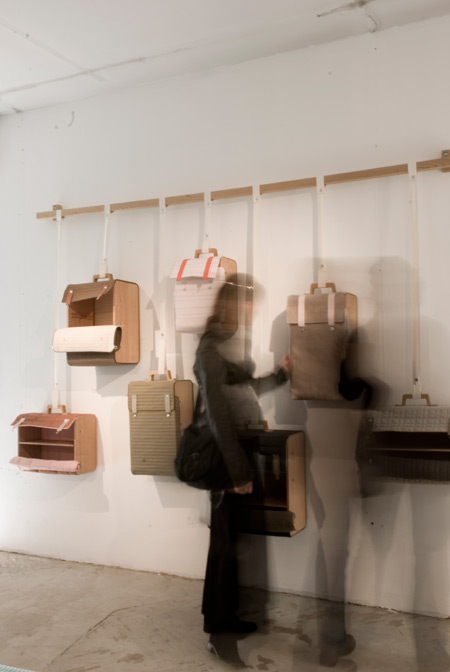 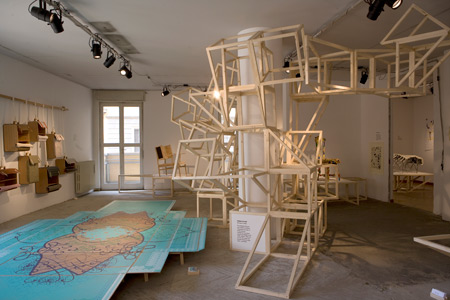 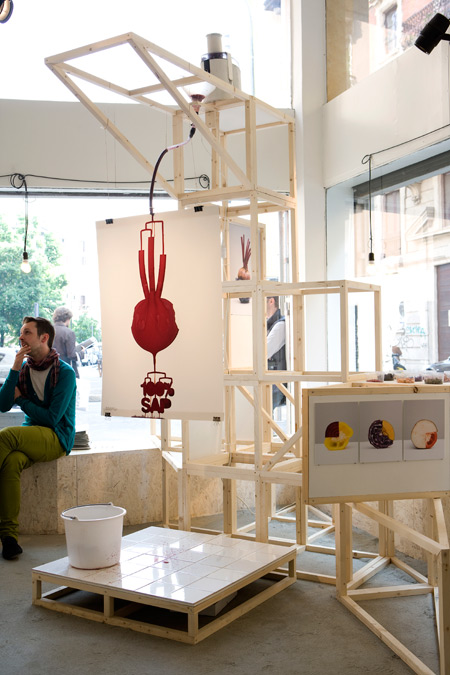 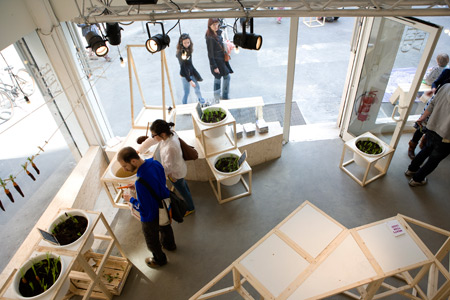 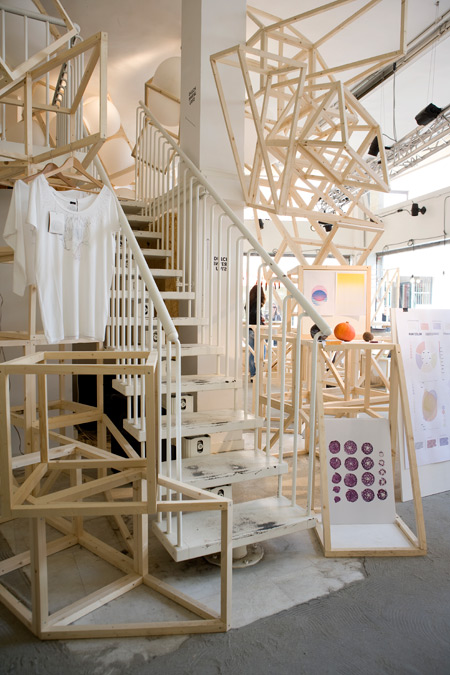 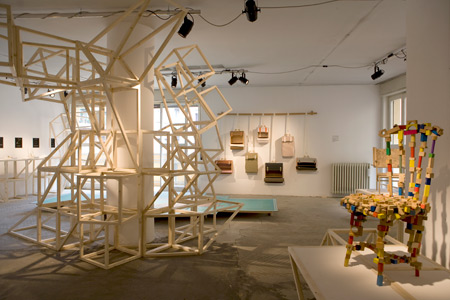 This is an impression from the Dutch Invertuals exhibition in Milan that took place during the Salone del Mobile. An interesting bunch of designers somehow felt the urge to work together and present their stuff to a worldwide audience. What can I say: “It was a great week.” 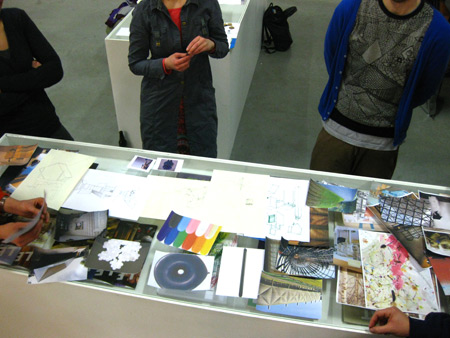 These are some images from the meetings on the preparations for the exhibition in Milan.

Magazine in the making 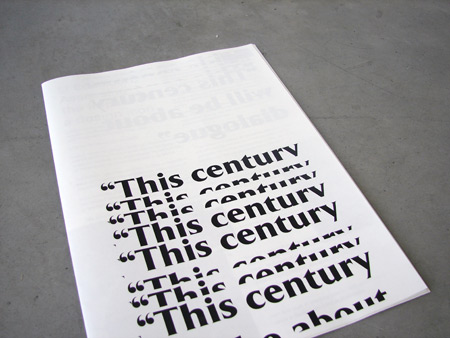 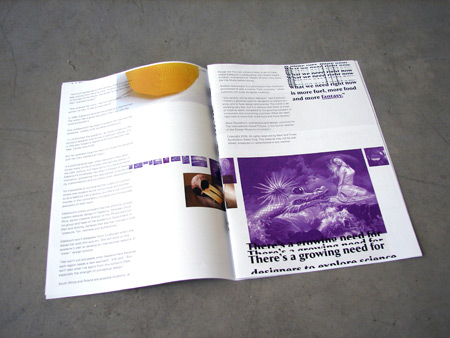 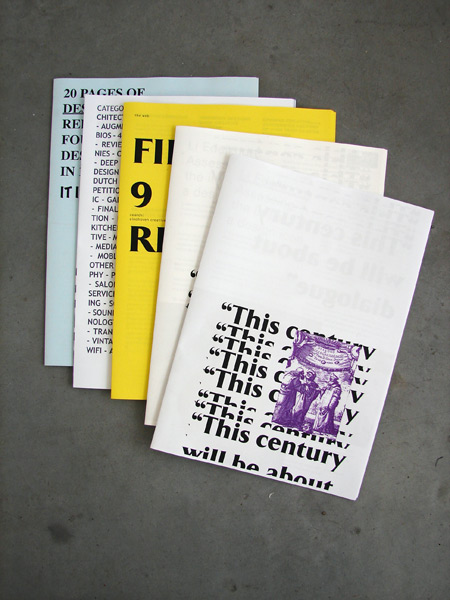 These booklets are part of a research phase and concept proposals for a new magazine that we are working on at the moment. The magazine will be presented by the end of April. 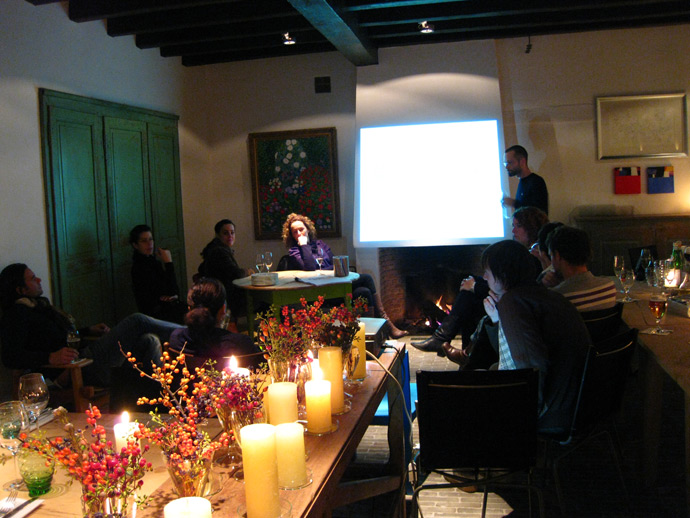 December 2008. Just before Christmas. Gathering with the team at “De Buitenwereld.” Presenting the battle plans for 2009. Warming up for the next episode.

Back to the lab 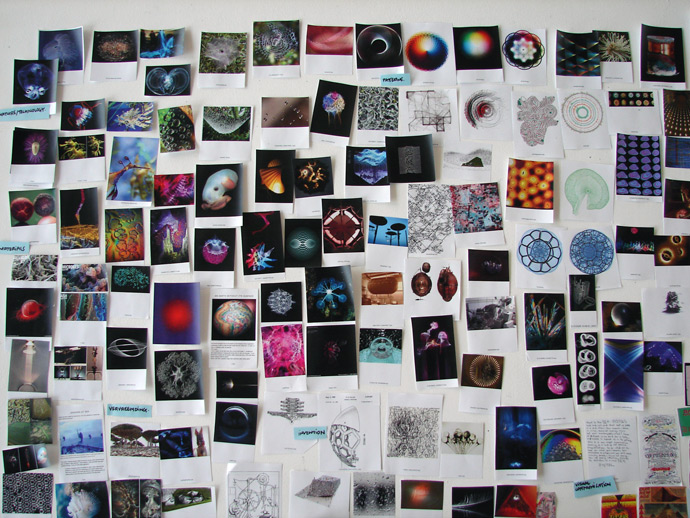 Here you see an interesting effort to bring light under control. these are some images from the sketch process. From chemical organic to dirty analog. Shaped and molded into a flexible visual identity for STRP festival which will take place for the third time in Eindhoven. Stay tuned for the final results. 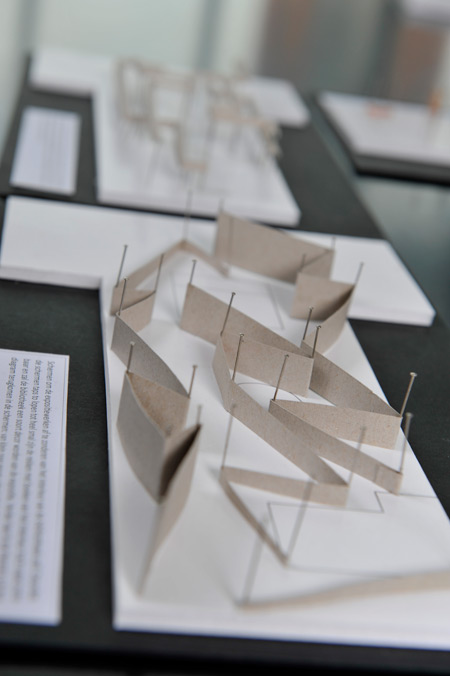 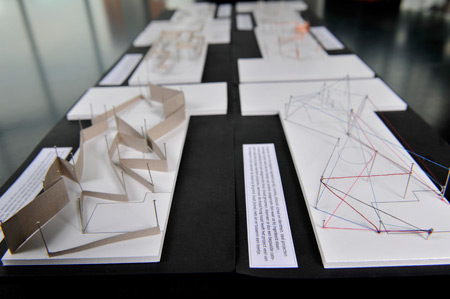 A day at the model shop. These are some studies for an exhibition space. 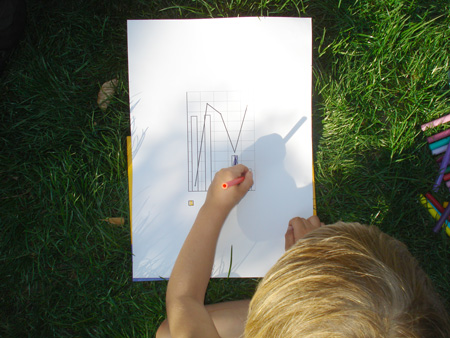 For this years annual report of Trudo we called in the help of some very young talents. We decided to make all the diagrams like colour plates and handed them over to some children. They added their own colourful interpretation to all these abstract shapes. We then put back the information and put them into the report. Result will be up soon… 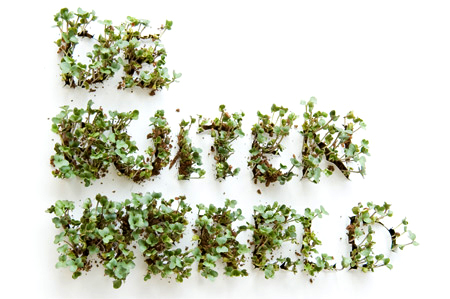 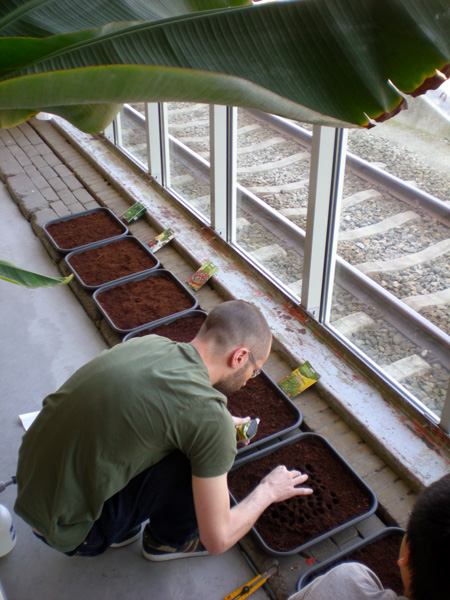 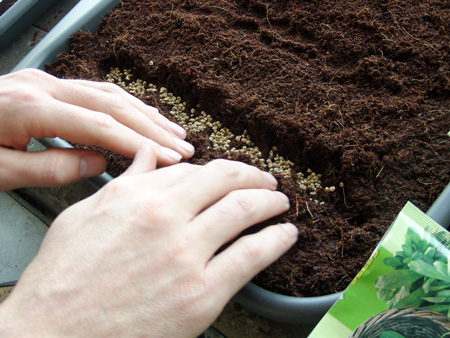 This is the first test run for growing an corporate identity for ‘De Buitenwereld’ a new restaurant concept in the Eindhoven region. It involves plants growing through paper. Here we are trying different kinds of plants. In a few weeks we’re able to harvest. 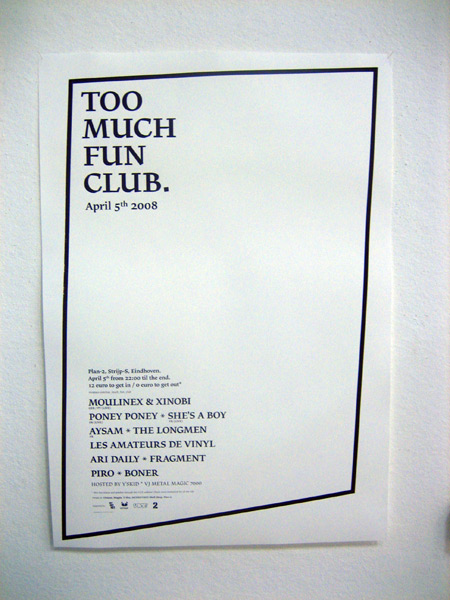 Our colleagues of HeyHeyHey and Too Much Fun Club invited 15 designers to do a design for a top layer on a limited edition silkscreen printed poster. Sjoerd Koopmans and Remco van de Craats of the Edhv team did one poster each. Sjoerd just couldn’t stop laughing. Remco decided to turn the poster into a party outfit. Anyways, fun we had. Check out the party pirates.