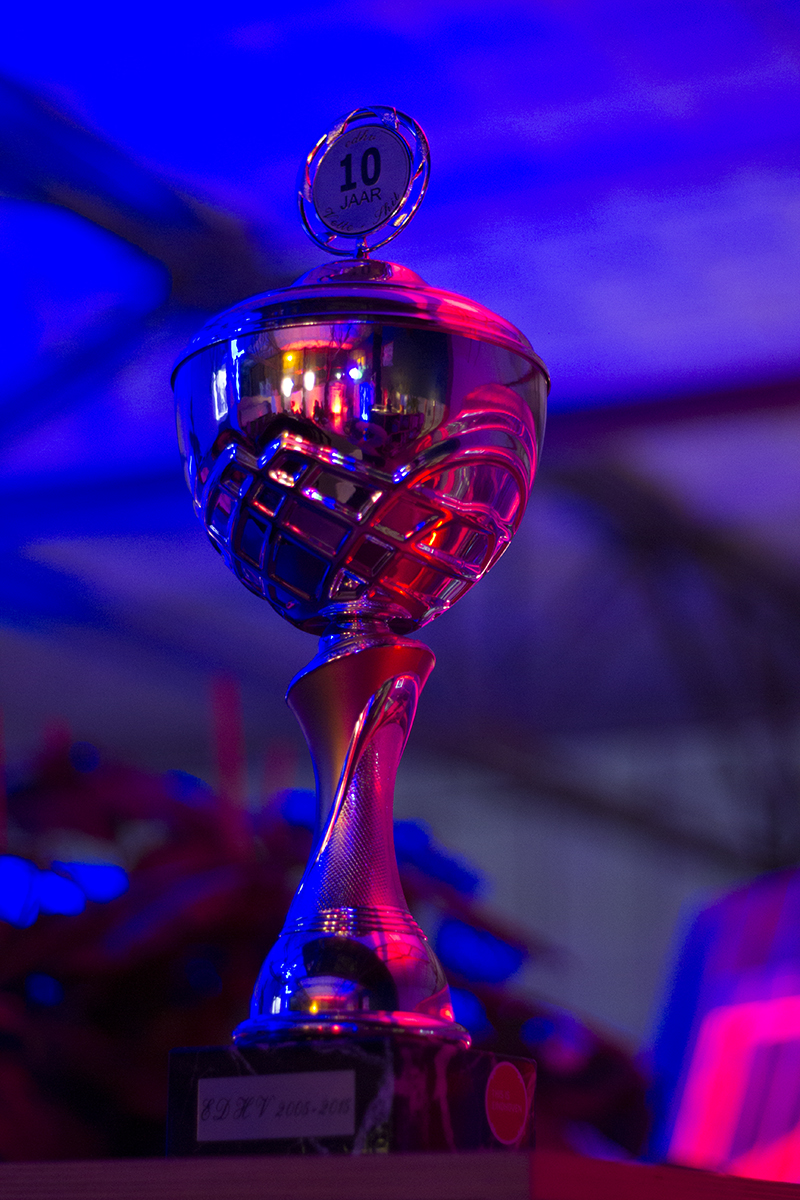 Edhv celebrated it’s ten year anniversary last week. A nice excuse to throw a little party. Preparing for it is half the fun. 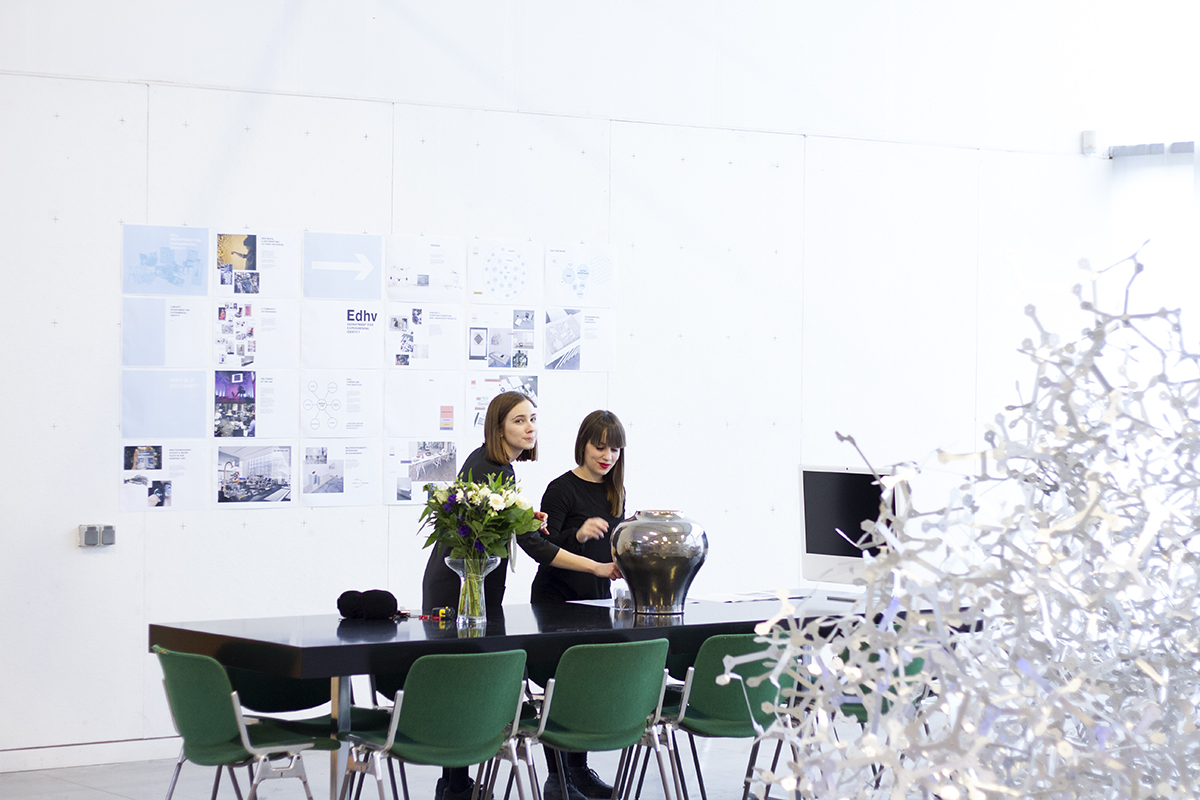 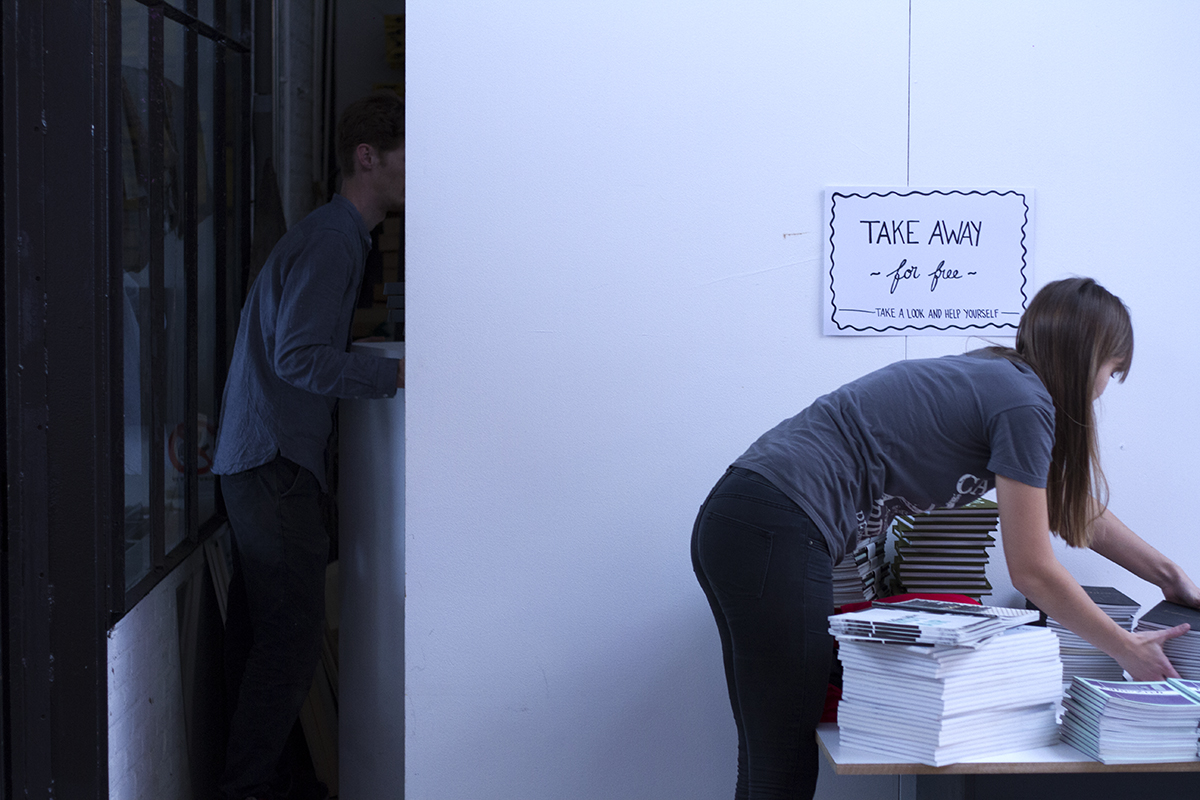 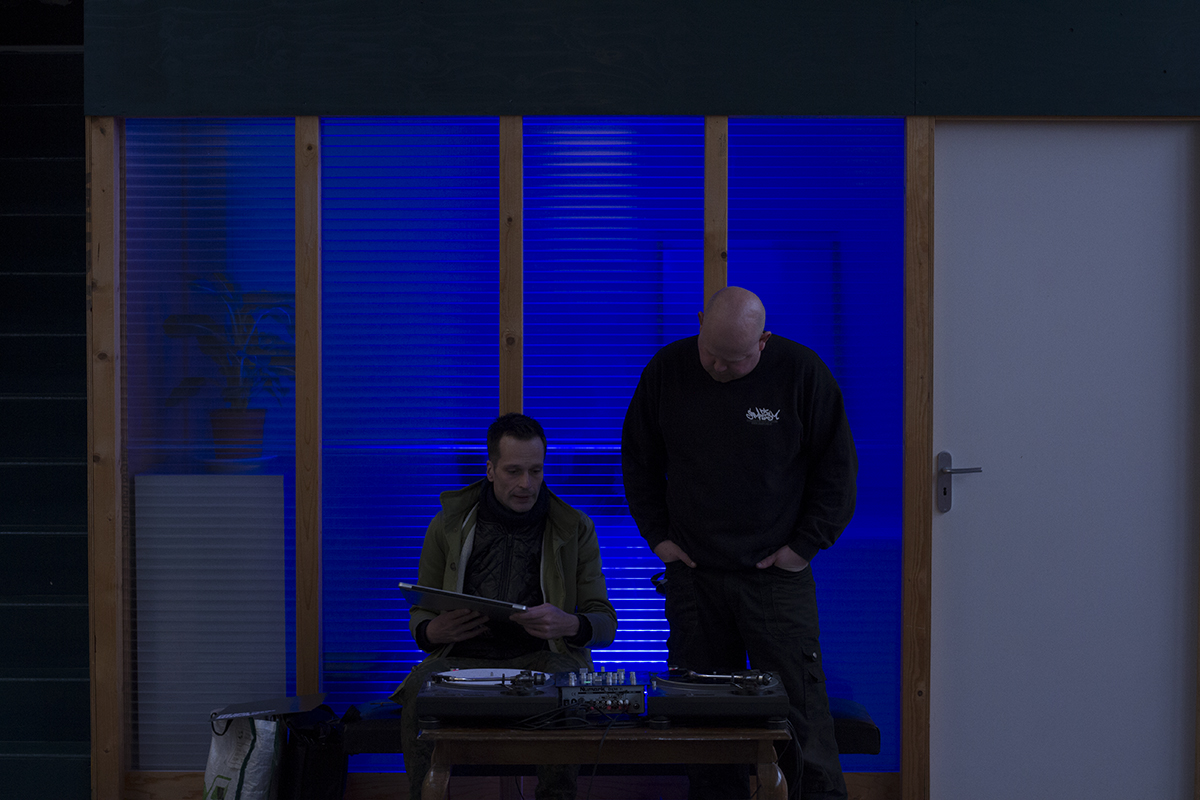 We even threw in some extra lights for the occasion. 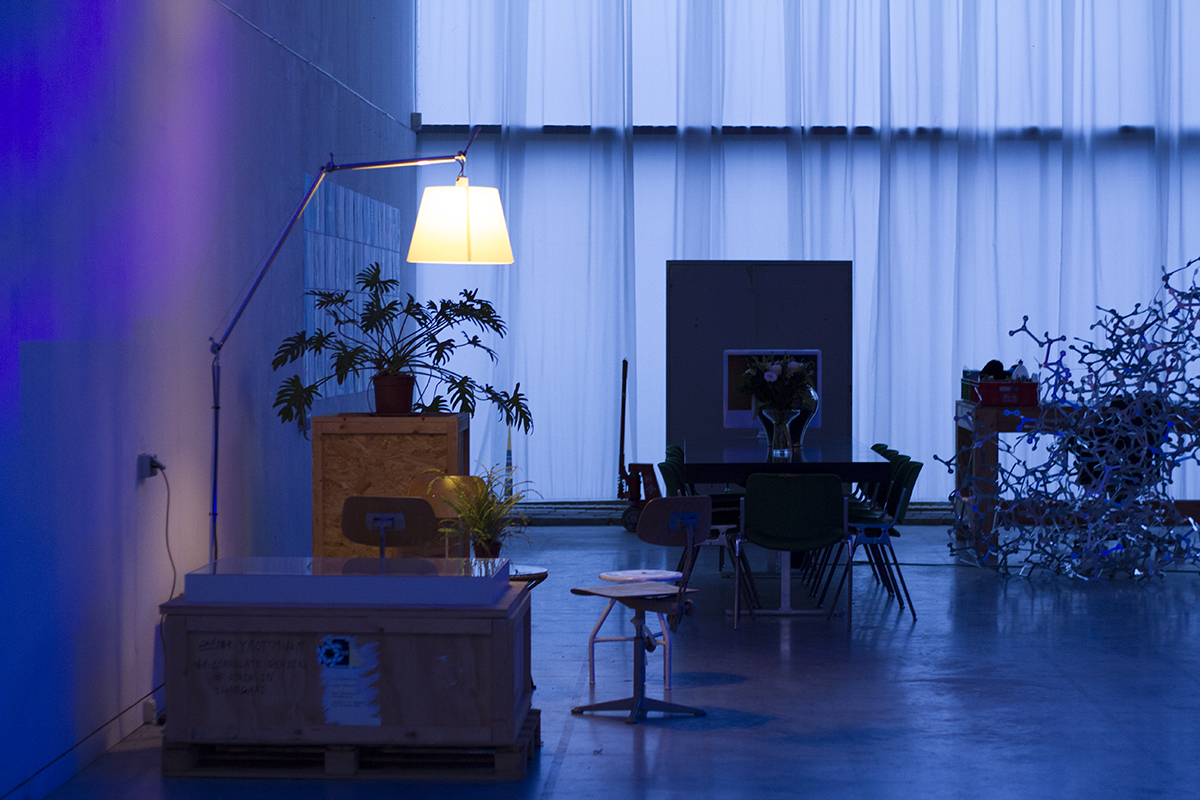 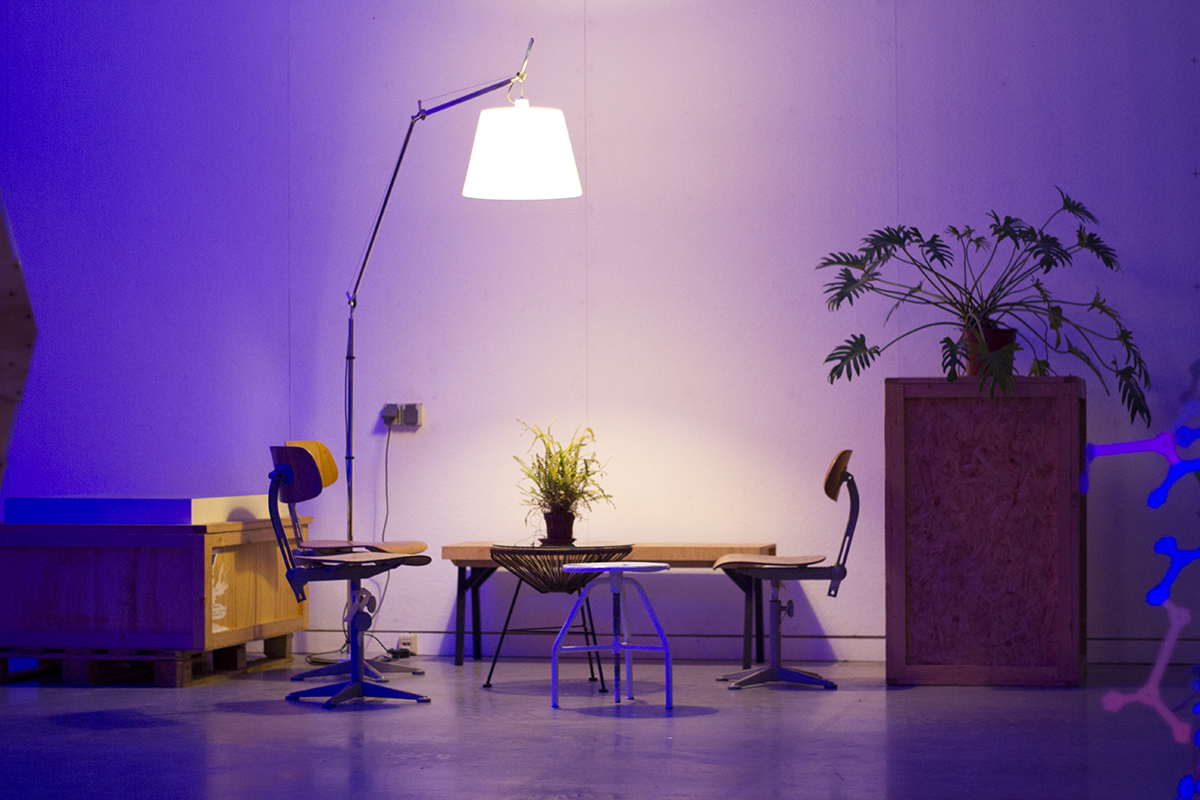 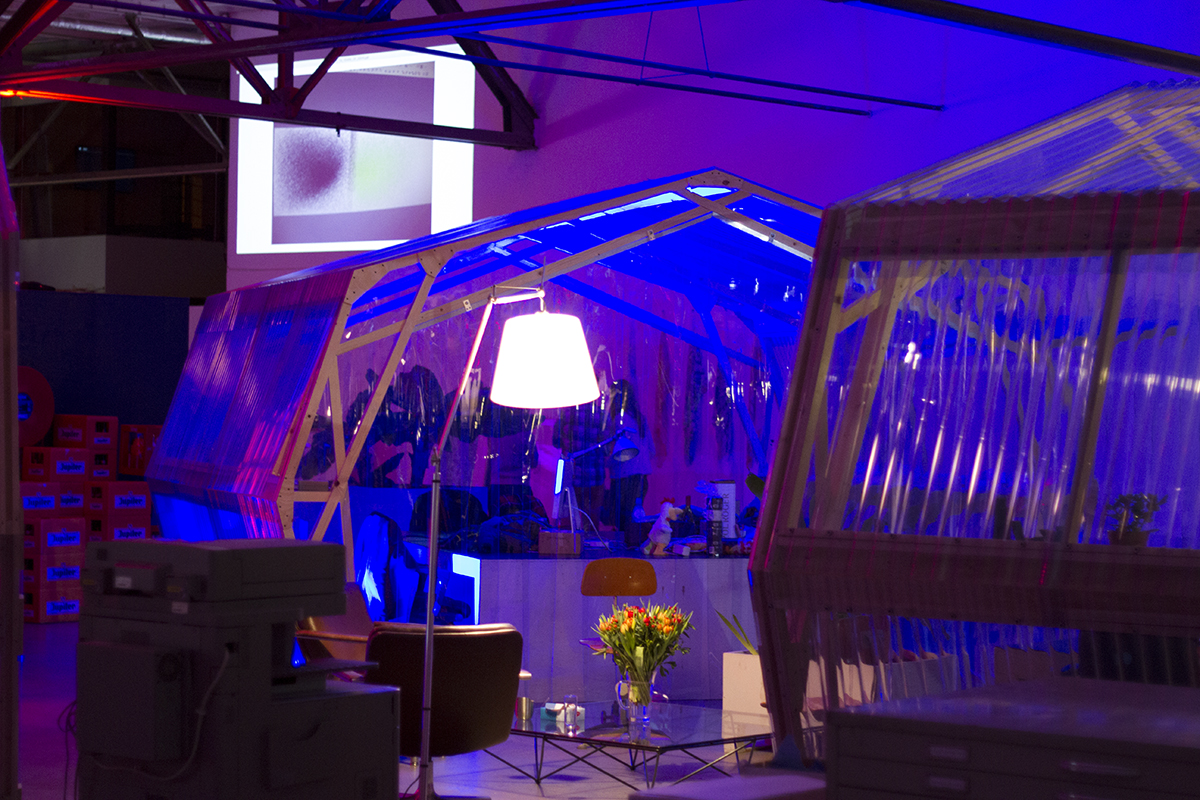 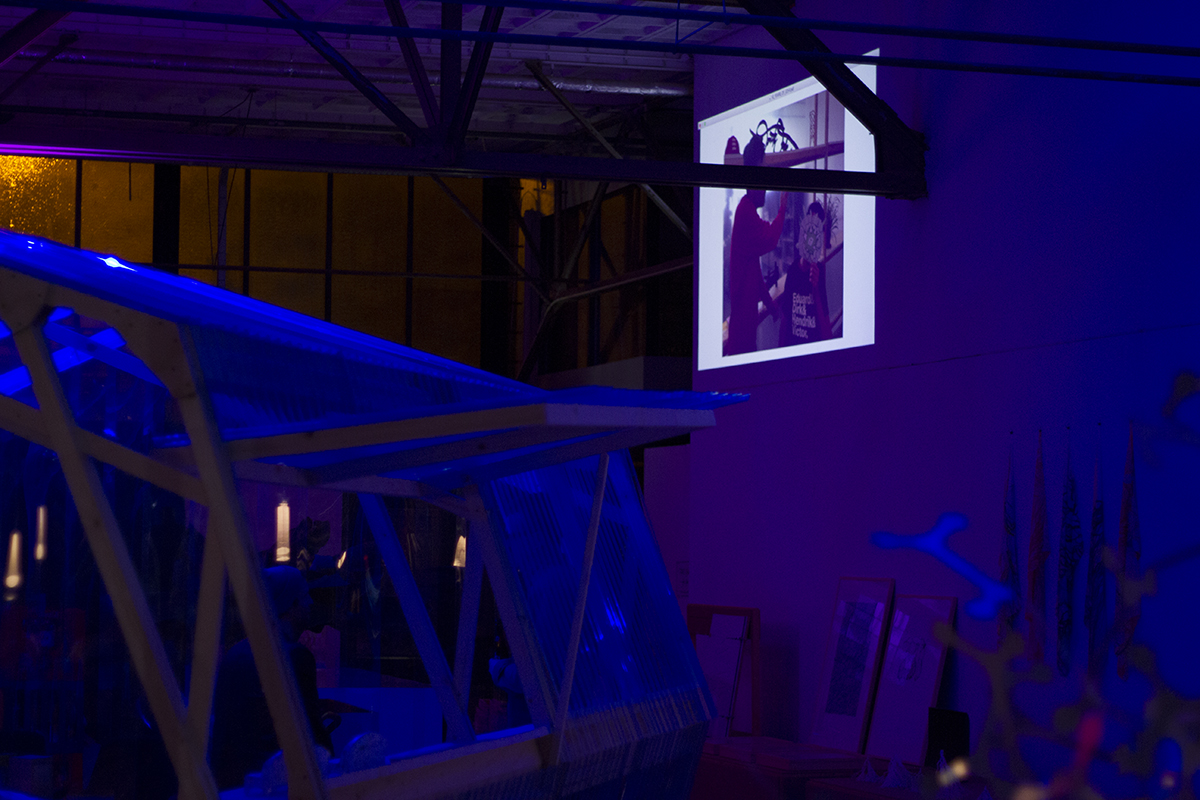 And of course the slideshows that took us down memory lane through ten years of fun and hard work. 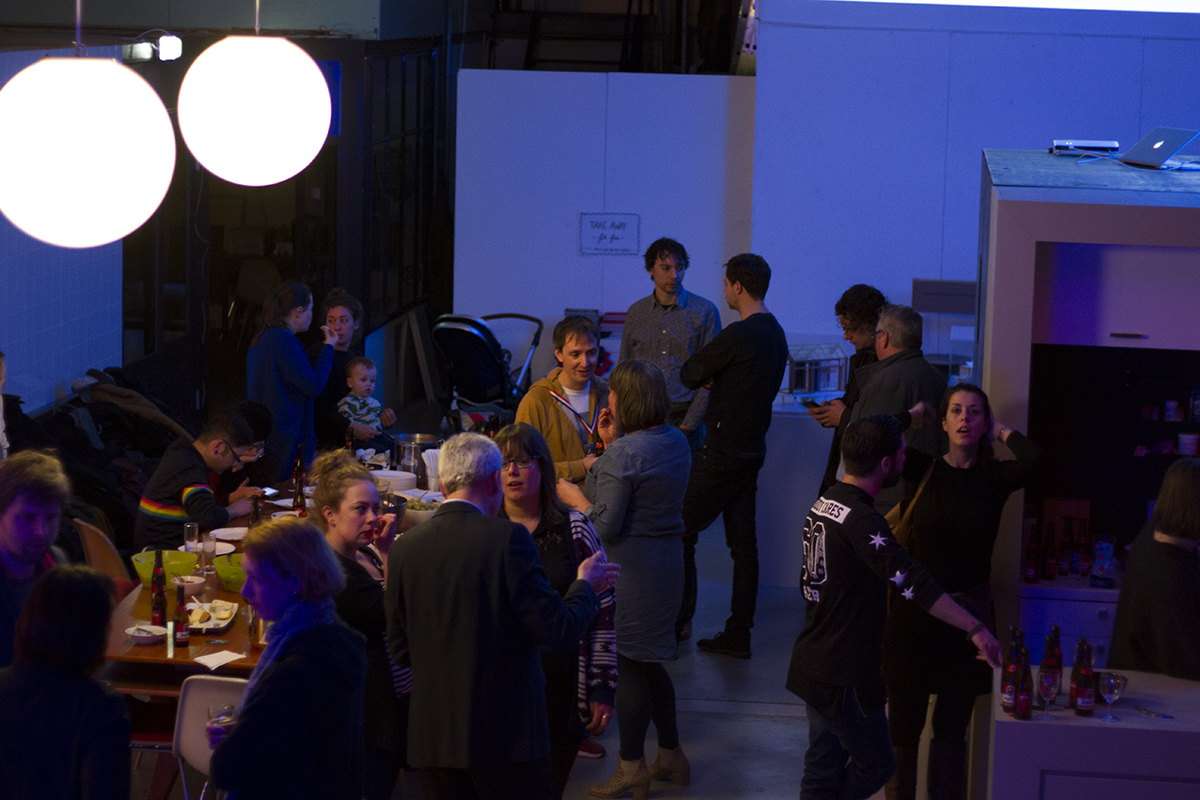 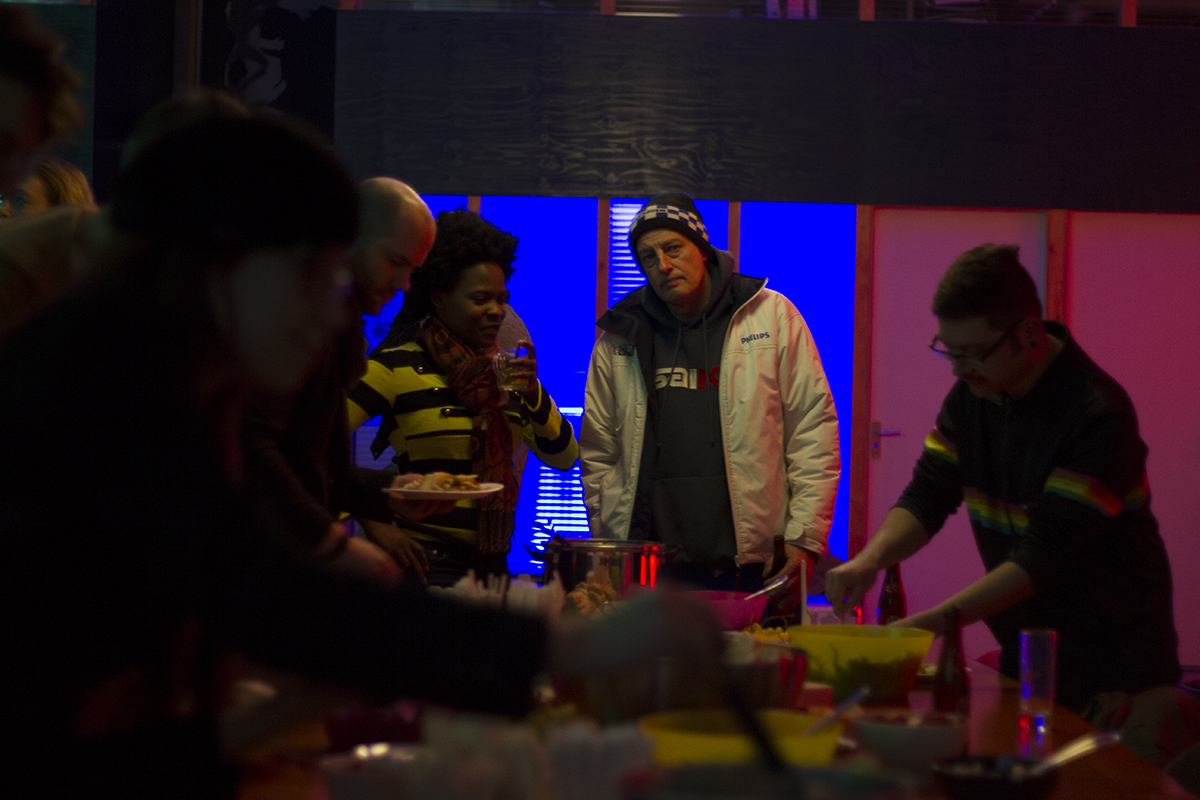 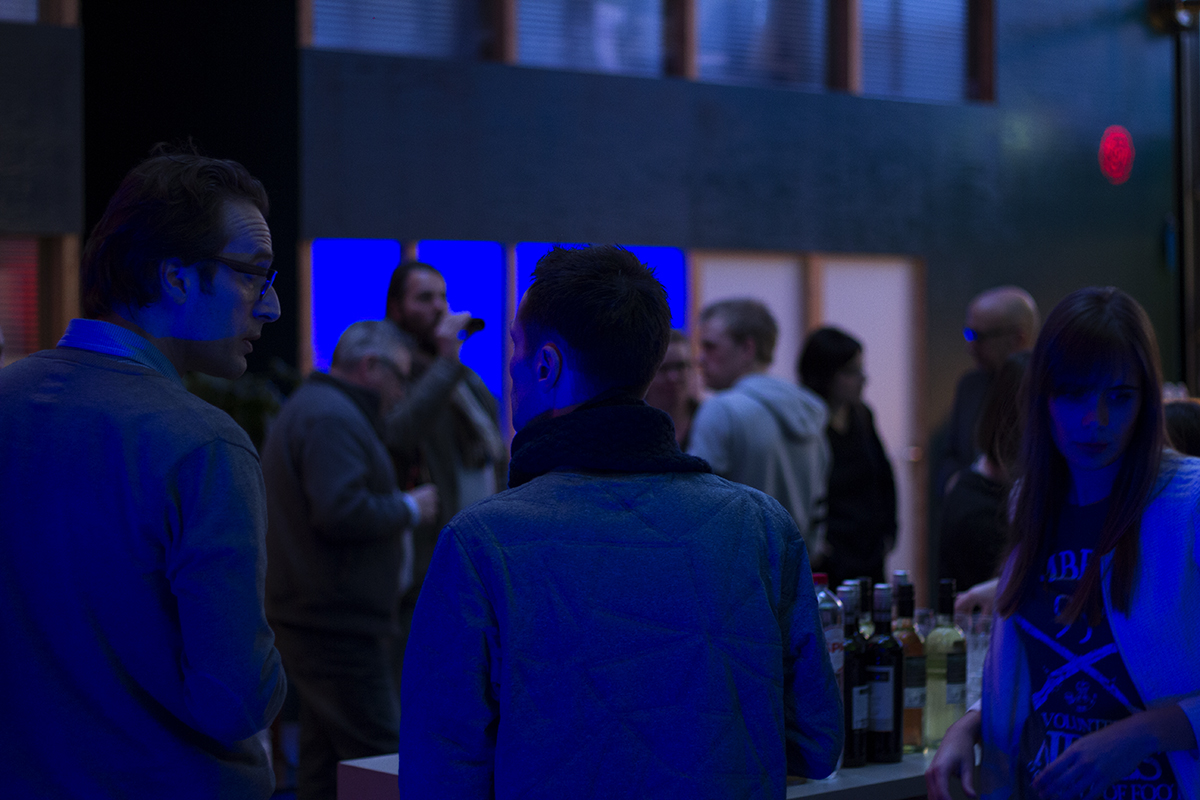 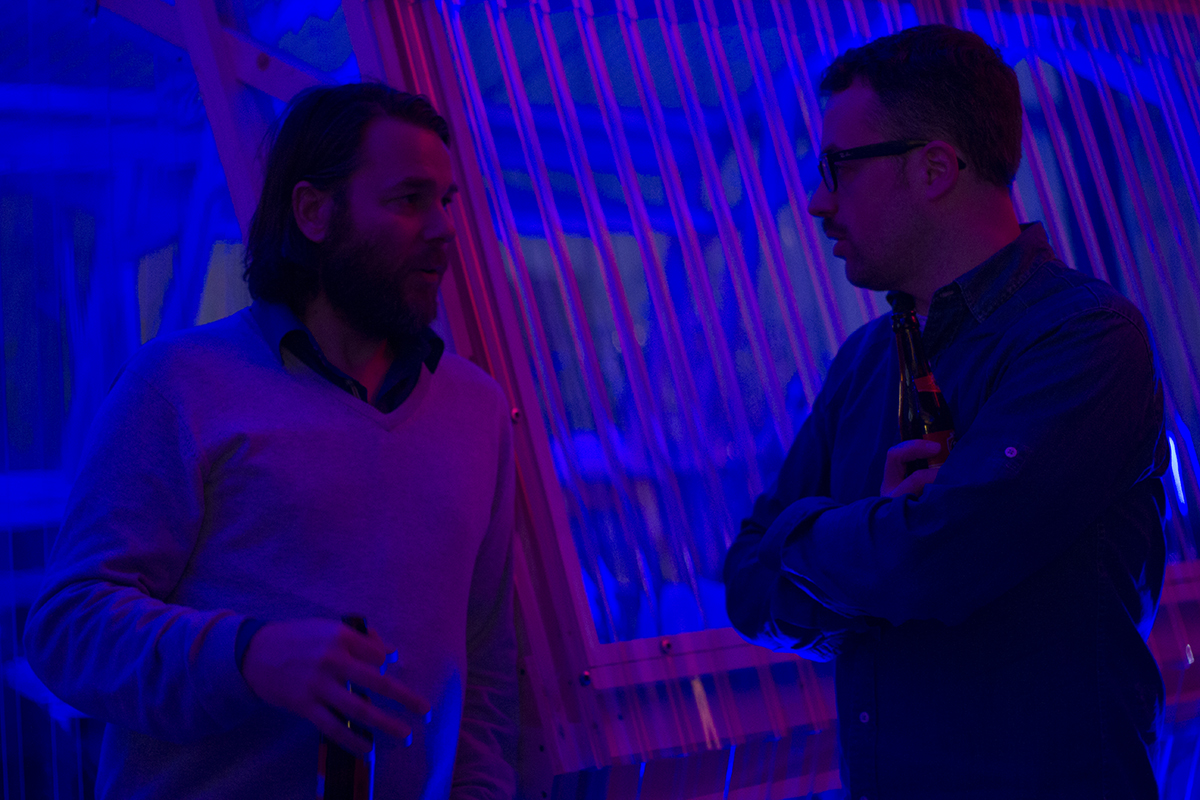 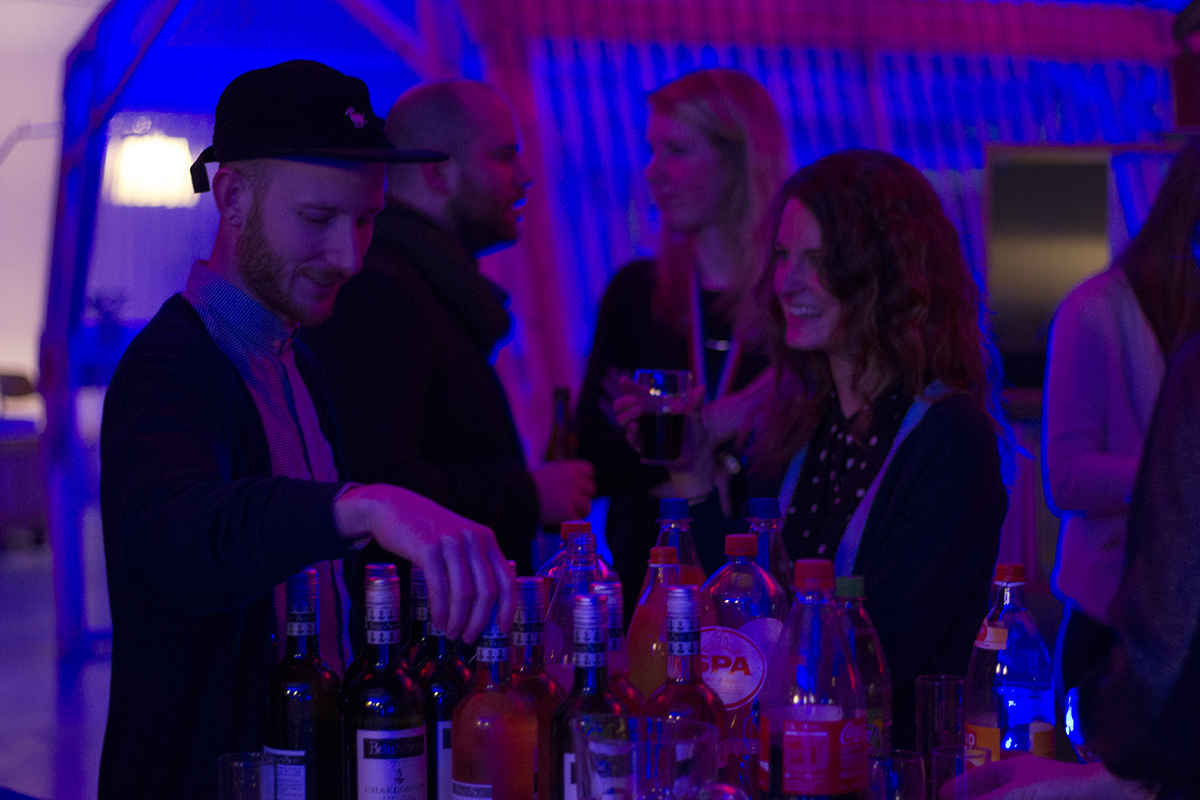 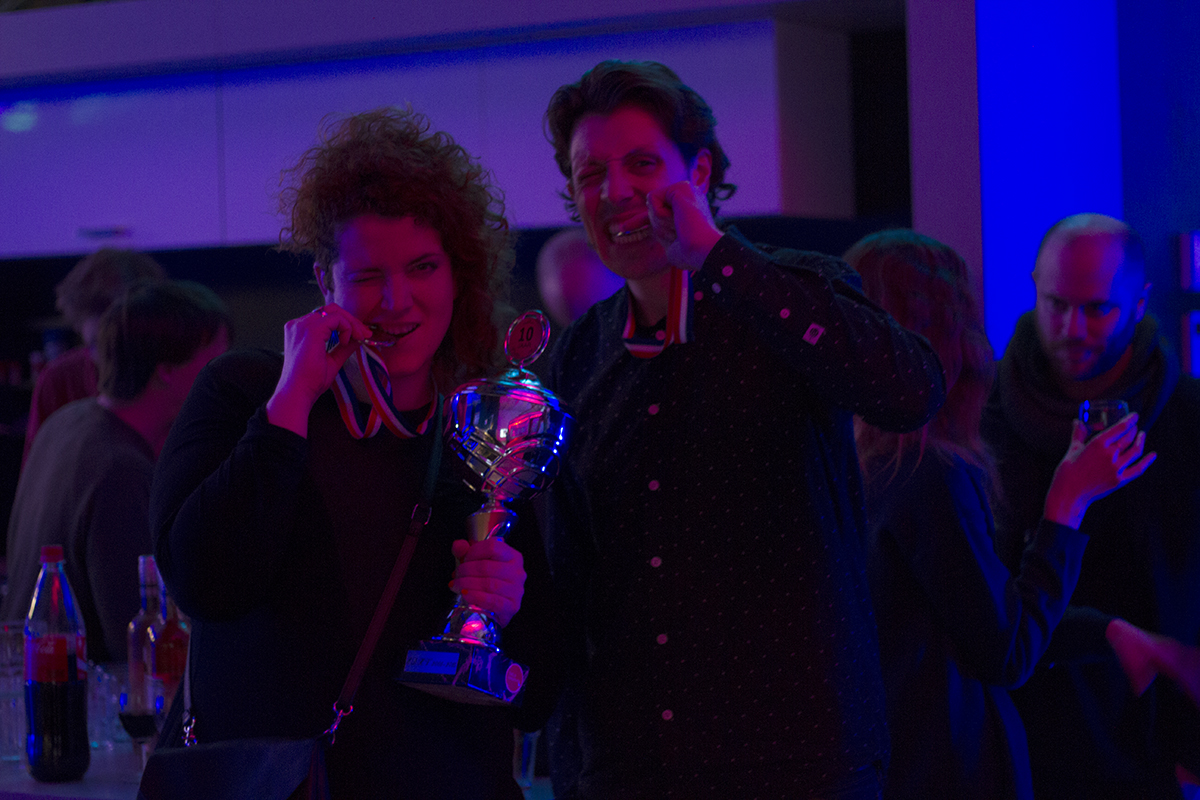 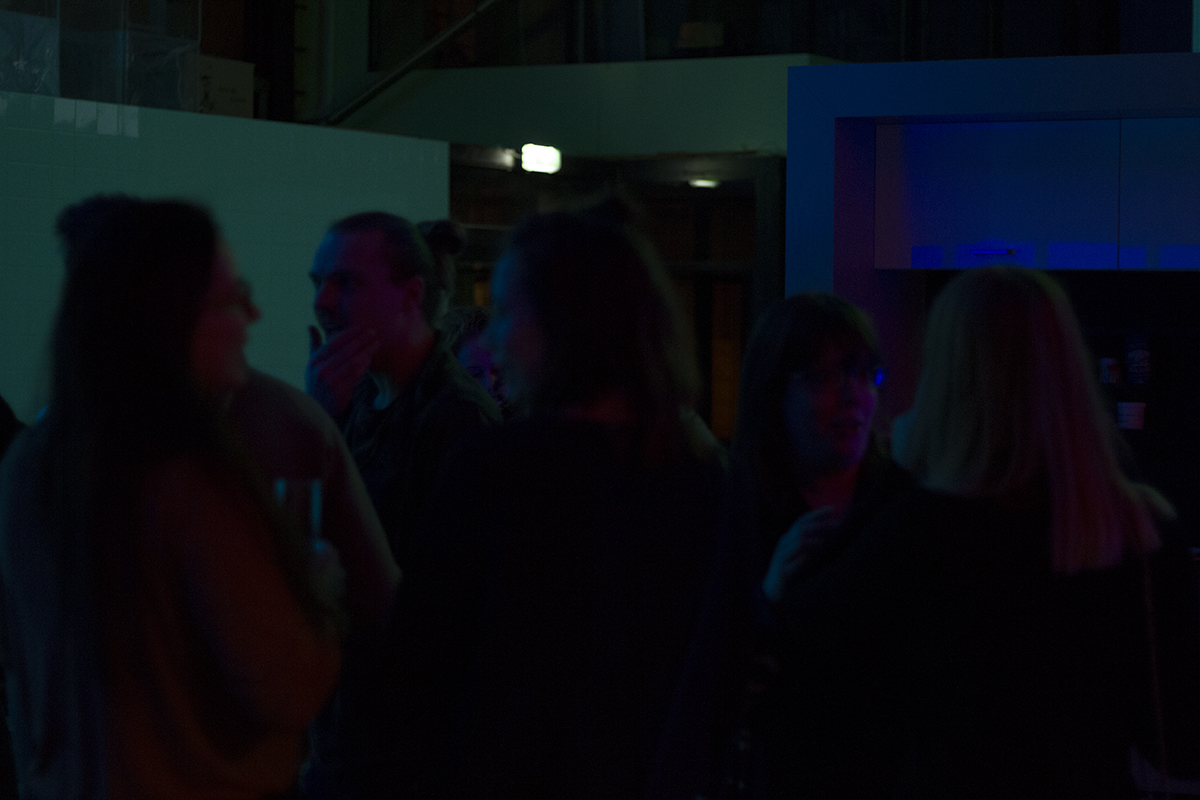